"(Re)Creating the Child in Canadian Literature"

ROGER NASH, Poet and Professor Emeritus (Philosophy, Laurentian) will read from his newest book of poems, Zigzags (Black Moss, 2016). Roger Nash’s latest poetry explores how virtually none of our thoughts, actions or feelings go very far without becoming paradoxes and contradictions. Some paradoxes are humourous, but some are deadly. The poems debunk an intellectualism that pretends we can strategize straight lines of progress to our goals. Rather, “Life’s walking a straight zigzag, while standing upright in a somersault” (Irish saying). Roger will read some poems and share his own observations on his poetic process as play(ful). As he told Laurie Kruk, “in my head, I’m only ten years old.”

Bio: Roger is Professor Emeritus of Philosophy, Laurentian University and past-President of the League of Canadian Poets, and inaugural Poet Laureate of Sudbury. He’s published seventeen books of poetry, short fiction and philosophy. He has won numerous awards, including The Canadian Jewish Book Award for Poetry, the PEN/O.Henry Prize Story Award and first prizes in poetry contests with PRISM International and The Fiddlehead.

SARAH WINTERS teaches Children's Literature at Nipissing University (see CICAS website for full bio). Paper Abstract: Lee's "The Hockey Game" is both a pastiche and a parody of A.A. Milne's "The Four Friends." I compare them in order to demonstrate that Lee's nonsense poetry, while owing much to Edward Lear and Lewis Carroll, seeks to construct the Canadian child as a perfect audience for the gentle Horatian satire of Milne.

Paper Abstract: Dennis Lee was a part of the “centennial wave” of Canadian Literature. In Alligator Pie, (1974), Lee the nationalist “decolonizes” Mother Goose by giving the young Canadian child a sense of “home ground” through rhymes and poems that incorporate Canadian geography and politics. Discussing some selections from Alligator Pie. I will explore how Lee “re-creates” the child in a playfully Canadian literary context.

"From Perpetrators of Genocide to Ordinary Germans: The Reintegration of Nazi Perpetrators to German Society"

30 million people were killed during World War II; 17 Million of them were civilians. Of these, 6 million were Jewish—deliberately targeted and murdered by Nazi perpetrators in a European-side campaign of mass murder. Murdering that many people required thousands of individual perpetrators. Very few of these men were ever fully prosecuted and even fewer were punished although 185 of were prosecuted in the 13 Nuremberg trials between 1945 and 1949 and, for a variety of reasons this paper will discuss, most of them were released from prison in the early 1950s before their sentences were complete. Using legal and archival sources, this talk explores the means by which convicted war criminals reintegrated into German society, their criminal pasts all but forgotten and ignored, and it will assess the factors that enabled such men—perpetrators of genocide—to become ordinary Germans again.

Hilary Earl is Associate Professor of History at Nipissing University, North Bay. Her research interests include comparative genocide, war crimes trials, perpetrator testimony, and the cultural impact of the Holocaust in the 21st century. She is the author of The Nuremberg SS-Einsatzgruppen Trial, 1945-1958: Atrocity, Law, and History, which won the 2010 Hans Rosenberg prize. Most recently she co-edited Lessons and Legacies XI: Expanding Perspectives the Holocaust in a Changing World (Northwestern University Press). 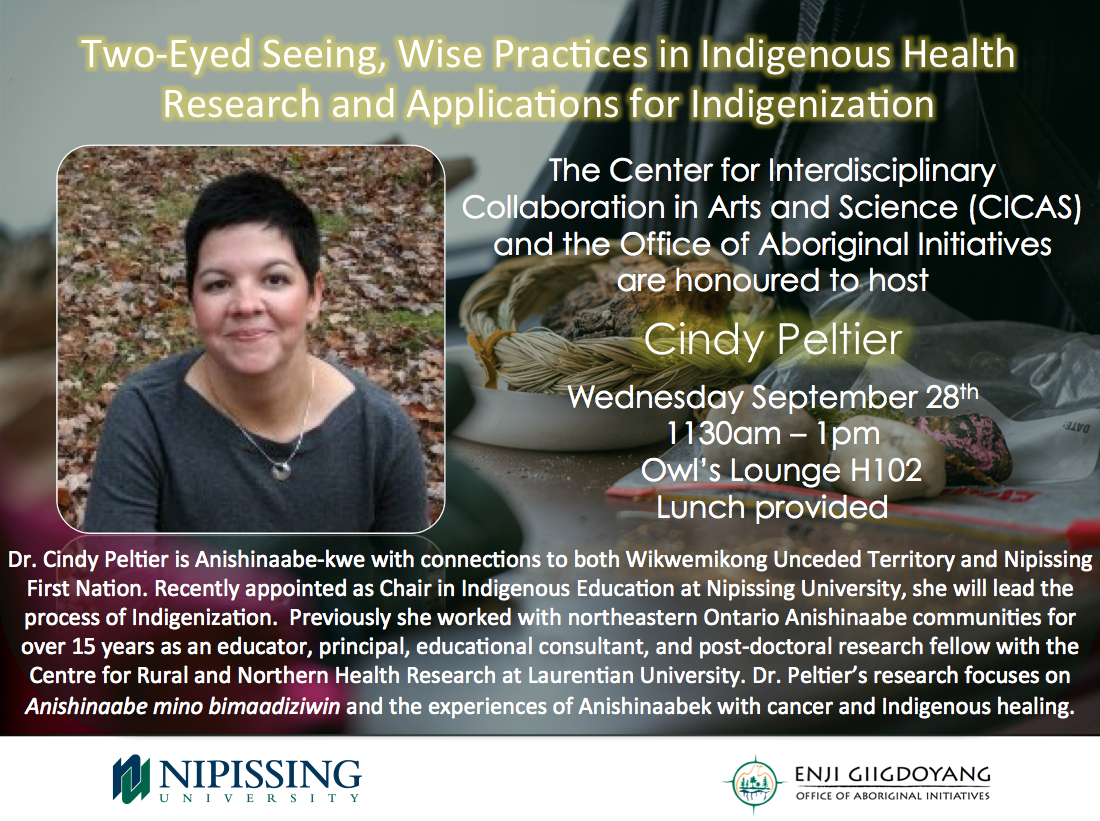